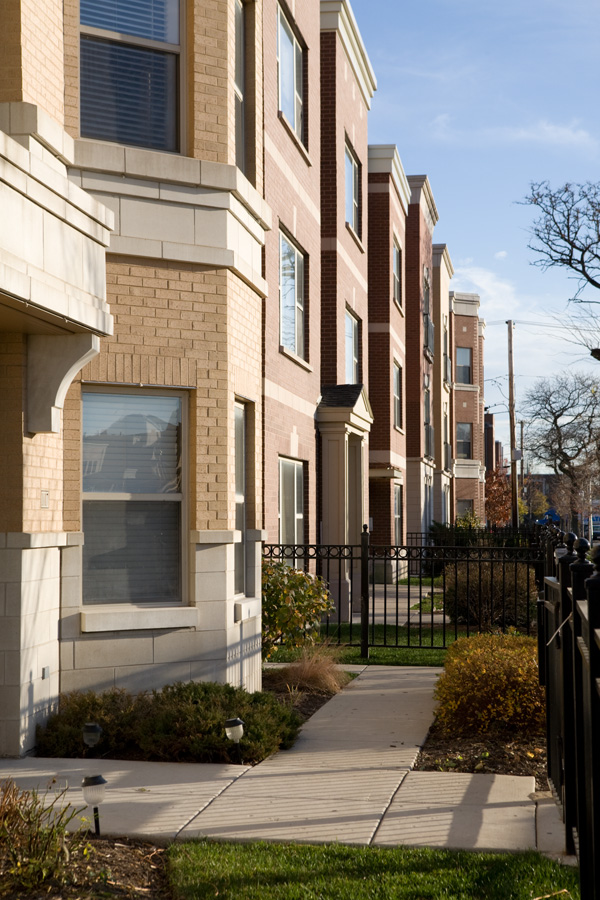 Roosevelt Square includes approximately 35 city blocks on the city's Near West Side at the site of the former ABLA Homes.

Currently under construction, Phase II is located along Roosevelt Road between Racine and Loomis Streets. Phase II consists of:

Roosevelt Square Phase I was completed in 2006, and is located along Racine, from Taylor Street to 13th Street. Phase I consists of: